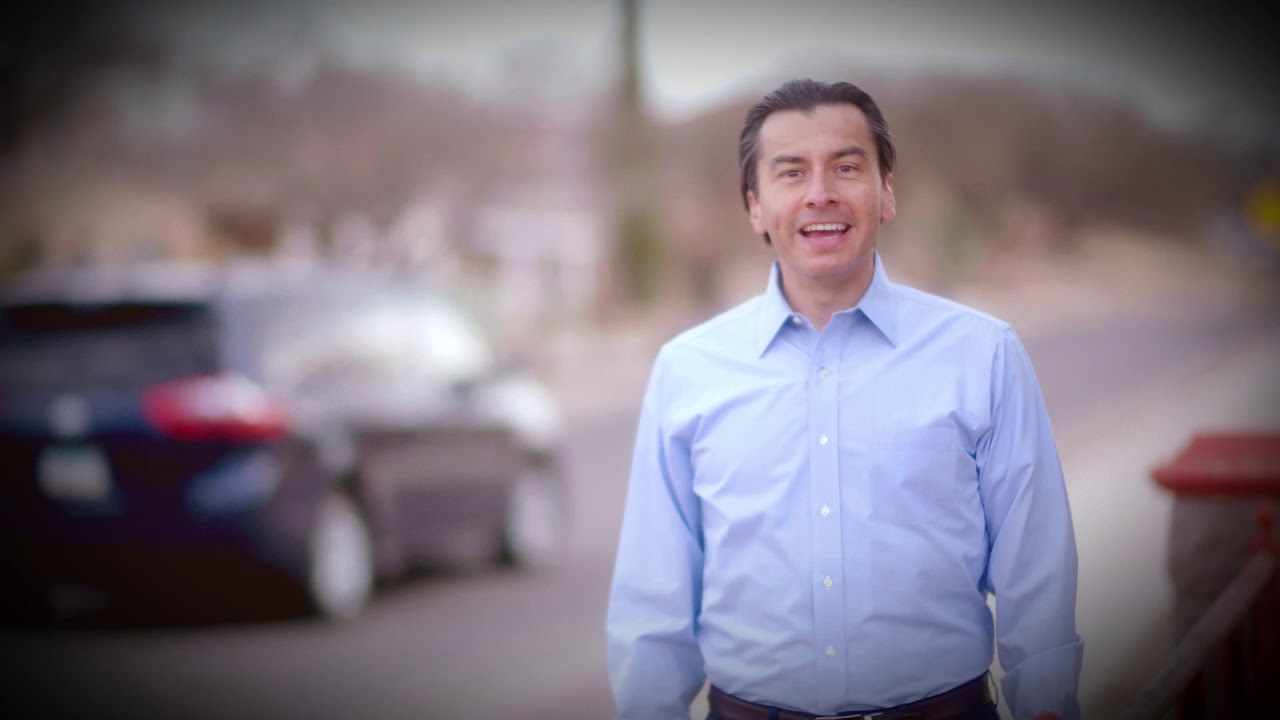 Marco Lopez is running for governor because he believes in the Promise of Arizona – the promise that if you work hard and treat people with respect then you can make it here in our state. It’s this idea that led Marco’s parents to immigrate to Arizona from Mexico nearly fifty years ago. They didn’t start out with much, but they dreamed that Marco and his sisters could do better than they did.

That’s just what happened – they pushed Marco to get good grades in school so that he and his sisters could be the first generation in their family to go to college. Once Marco graduated from the University of Arizona, he knew he had to give back, so at just 21 years old he ran for mayor of his hometown of Nogales and won becoming one of the youngest mayors in the country.

After winning two mayoral elections, Governor Napolitano asked Marco to serve at the state level as Director of the Arizona Department of Commerce where he oversaw critical trade relationships in the state.

Next, Marco was appointed to serve at the national level in the Obama Administration, where he oversaw a $13 billion budget and 60,000 people. In 2011, Marco left the administration to start his own small business here in Arizona just like his parents had done 40 years before. Over the past ten years Marco’s company has brought high speed internet to 1 million low income families and is on track to create 15,000 jobs right here in Arizona.

Marco Lopez is running for governor because he believes the Promise of Arizona is still possible, but for too many people in our state today it’s out of reach. Marco has the leadership experience in the private and public sector to make that promise of opportunity that brought his parents to Arizona a reality for everyone.

*If you've saved your information with ActBlue Express, your donation will go through immediately.

By providing your cell phone number you consent to receive recurring text message updates from Marco Lopez for Governor, including by automated text messages. Txt HELP for help, STOP to end. Msg&Data rates may apply.